A consortium led by Los Angeles Dodgers co-owner Todd Boehly will be named as the preferred bidder to buy Chelsea, according to British media reports on Friday.

Chelsea’s Russian owner Roman Abramovich put the Premier League club up for sale just before being sanctioned by the British government after the invasion of Ukraine.

The protracted bidding process is now believed to be close to a conclusion, with New York bank the Raine Group — handling the sale for Abramovich — reportedly picking Boehly’s group as the front runners.

British businessman Jim Ratcliffe had made a dramatic late intervention in the bidding war with a £4.25 billion ($5.3 billion) offer earlier on Friday.

Ratcliffe, the founder of chemicals company Ineos, reportedly made the biggest offer for Chelsea during the process, but his approach came after Raine Group’s initial deadline had passed.

Instead, it appears the Boehly consortium will be able to enter into exclusive talks to seal the deal, with the other bidders said to have been informed of the situation.

A spokesperson for Boehly’s consortium refused to comment on Friday, but the chairman and chief executive of Eldridge Industries is thought to have taken a major step towards taking over at Stamford Bridge.

Boehly was part of the ownership group that bought the Dodgers for $2.15 billion in 2012.

The Dodgers, fuelled by their owners’ significant investment in star players, won their first World Series title for 32 years in 2020.

Former Liverpool chairman Martin Broughton and Boston Celtics co-owner Steve Pagliuca are the figureheads of the other two consortiums who made bids to buy the 2021 Champions League winners.

Chelsea hope to have a new owner in place by the end of May as boss Thomas Tuchel looks to plan for next season.

Due to the sanctions on Abramovich, Tuchel is currently unable to offer new contracts to existing players or sign players from other clubs.

Chelsea defenders Antonio Rudiger and Andreas Christensen are both expected to leave on free transfers at the end of this season.

Once the Raine Group selects a preferred bidder, the government must then grant a new licence to allow the sale to be completed. 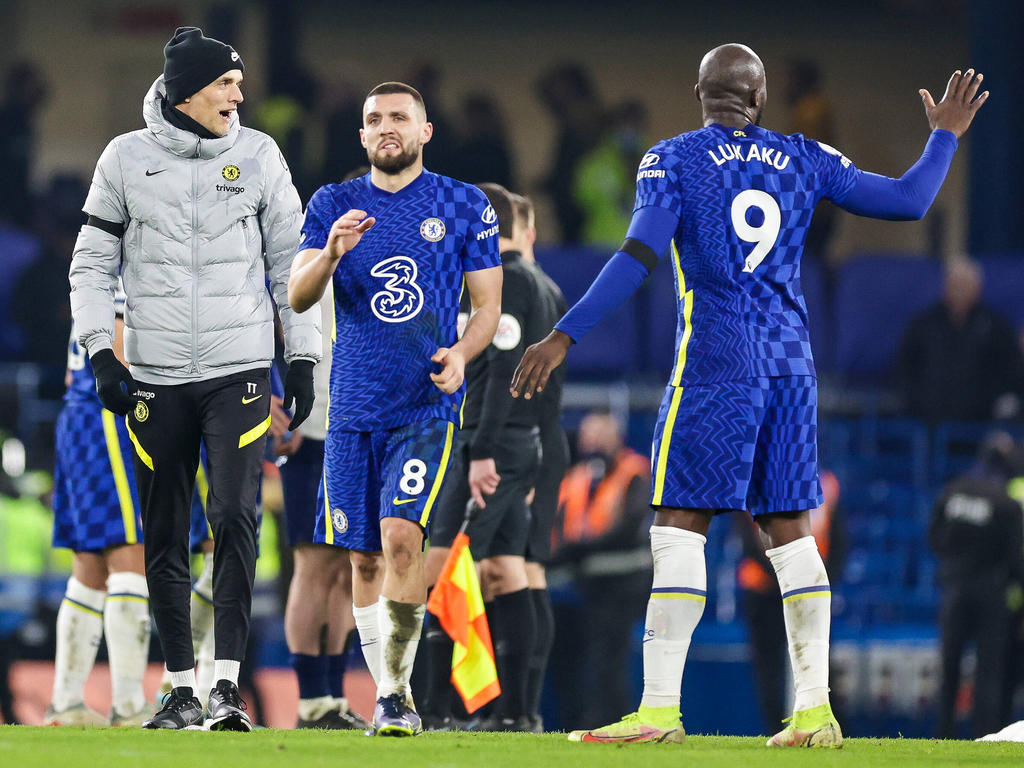