Arsenal manager Mikel Arteta said he is delighted Raul Jimenez is back playing football after witnessing the Wolves striker fracture his skull.

Mexico forward Jimenez suffered the serious injury in an aerial challenge with former Arsenal defender David Luiz during Wolves’ 2-1 win at the Emirates Stadium in November 2020.

But following eight months out on the sidelines, and having been warned by doctors it would be “a miracle” if he played again, Jimenez is set to lead the line for Wolves, just two points behind sixth-placed Arsenal, in Thursday’s Premier League match at the Emirates.

This week’s match will be played in front of a crowd whereas the one where Jimenez suffered his severe injury was played behind closed doors due to coronavirus restrictions.

And that meant Arteta, as well as seeing the collision, also heard the sound of the impact from his position in the Gunners’ dugout.

“Straight away you see the reaction, the anxiety that suddenly is in the team doctors and everybody involved trying to assess what was happening, it was frightening,” Arteta told a pre-match news conference on Wednesday as he recalled the incident.

“Thanks to the medical team, they probably saved him at that moment from something that could have been much worse and for the recovery that he’s done.

“It’s great that after that he’s come back so quickly, performing and scoring goals like he’s doing.

“Thank God it ended the right way, but it looked really, really bad.”

Luiz, who has since left the Gunners, remained in contact with Jimenez throughout his rehabilitation, as did Arsenal.

“Of course we were (in touch) and David was as well because he was directly involved and he was really affected by that,” said Arteta.

“We are colleagues at the end. We share the same profession and industry. When something like that happens you are emotionally involved.”

Arsenal won 1-0 at Molineux when the sides met in the reverse fixture just a fortnight ago, with Thursday’s game initially postponed during the Christmas and New Year schedule.

That reverse was a rare recent slip-up for Wolves, who had won the other five of their previous six league games, including victories over Tottenham Hotspur and Leicester in the past week.

Spanish boss Arteta is in no doubt that Wolves are genuine challengers alongside Arsenal for a top-four finish and a place in next season’s Champions League.

“They look like it,” he said. “The way they are playing and the results they are getting, the consistency they are showing. For sure.

“You look at the last two games as well and how they played against those teams, they are going to be up there.” 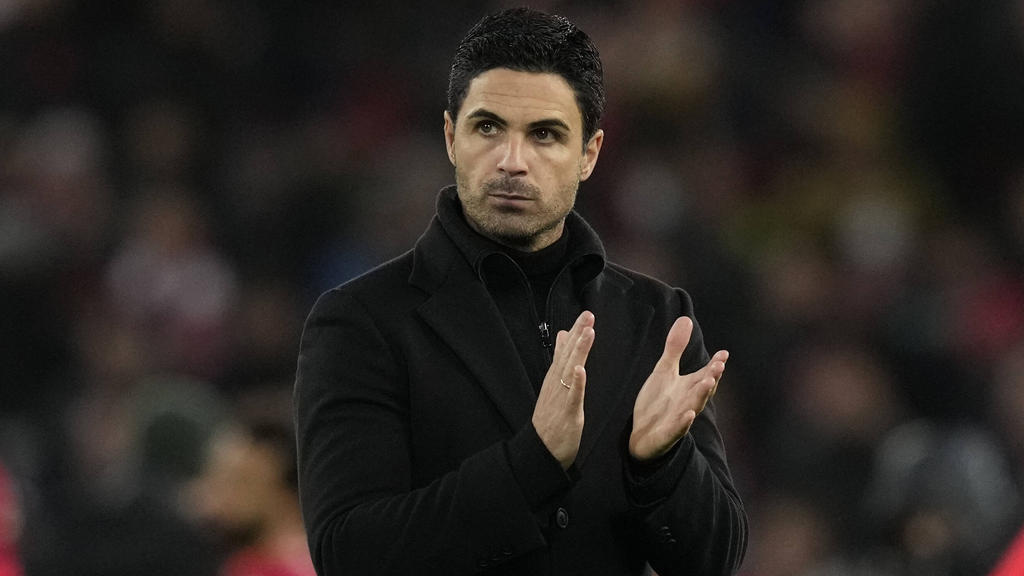