Southampton completed the signing of striker Adam Armstrong from Blackburn on a four-year deal for a reported £15 million on Tuesday.

“It’s unbelievable to be here – such a massive club with a great fanbase and it’s just something that I’m really looking forward to,” said the 24-year-old, who scored 28 goals in the Championship last season.

“I thought it was perfect as my next step. I wanted to get back to the Premier League from what I’ve done for Blackburn, so I’m over the moon.”

Saints also announced the signing of Chelsea attacker Armando Broja on a season-long loan on Tuesday.

The 19-year-old signed a five-year contract with the European champions in July after impressing on loan at Vitesse Arnhem last season.

“Armando is a very talented player who we were impressed by last season,” said Southampton manager Ralph Hasenhuttl.

“He is young, but he comes now with a full season of experience in senior football with a good team, and he brings a lot of qualities that can help us.”

Southampton begin their Premier League campaign away to Everton on Saturday. 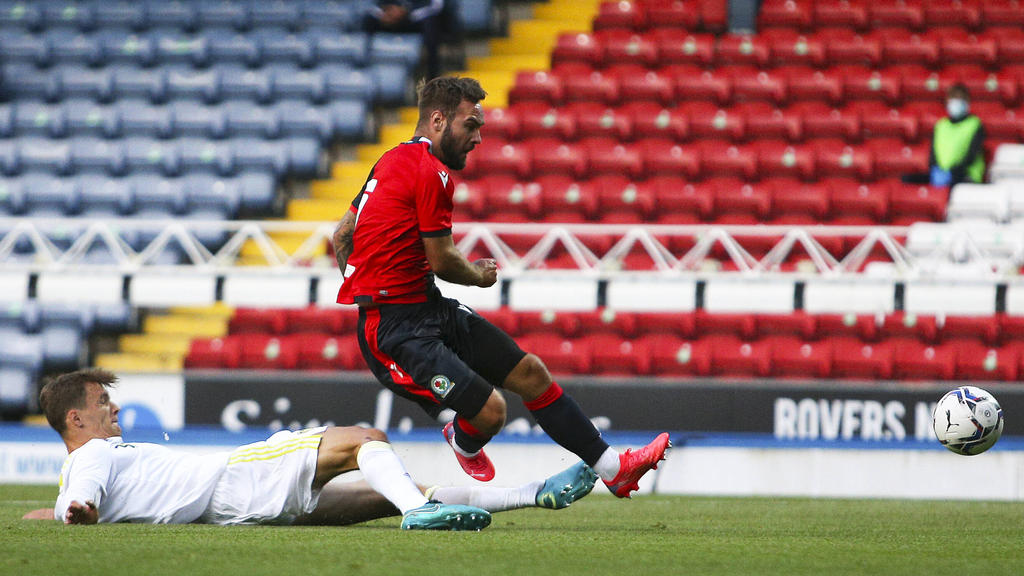