Former Manchester United midfielder Darren Fletcher has been named as the club’s first technical director, with John Murtough promoted to the role of football director, the Premier League club announced on Wednesday.

United said the two new roles would “further strengthen the club’s football operations” after years of speculation over the absence of a director of football at Old Trafford.

The 37-year-old will focus on “a coordinated and long-term approach to player and squad development”, the club said in a statement.

Murtough, promoted from a role as head of football development, will “have overall leadership and responsibility for operations and strategy across all football functions”.

Executive vice-chairman Ed Woodward said: “These are hugely important appointments that reinforce the progress we have been making as a club in recent years in our relentless pursuit of success.

“We have already made great strides forward in the way we run our football operations, and the benefits are visible in the resurgent pipeline of academy talent reaching the first team and through our improved recruitment record.”

Speaking about Fletcher he said: “Darren’s stellar achievements as a player and his own journey from academy to Premier League and Champions League winner means he naturally commands respect and understands this vital part of the club’s DNA.”

Former Scotland international Fletcher, who won five Premier League titles at Old Trafford, said: “It is great to be back with the club and I am delighted to be taking on this new role.

“We are moving in the right direction and I am looking forward to continuing to work with Ole and his coaching team, and now with John as the football director.”

Murtough is credited with turning around the recruitment in United’s academy in recent years and the successful launch of the club’s women’s team since 2018.

United’s lack of a director of football has previously been blamed for poor recruitment with four managerial changes in the eight years since Alex Ferguson retired.

However, the Red Devils’ record in the transfer market has improved in recent seasons with Bruno Fernandes, Harry Maguire, Fred and Aaron Wan-Bissaka key members of a side that sit second in the Premier League, albeit 11 points behind runaway leaders Manchester City.

Solskjaer backed both appointments for the continuity Fletcher and Murtough will bring.

“I’m very happy that we’ve made this decision and the announcement. Of course I’ve known about it for a little while,” said the United boss.

“I’ve known John since I came. He was here when I came and now it’s more of a formal role, the job title. He’s still been working behind the scenes and I’ve worked well with him. It’s a cultural fit. We know we’re a work in progress and what we’re doing we just want to improve on and better, so very happy with what we have.

“We’ve still got the continuity of the last few years but still got new ideas and fresh thinking with Fletch, who has been at the club before and come back now.” 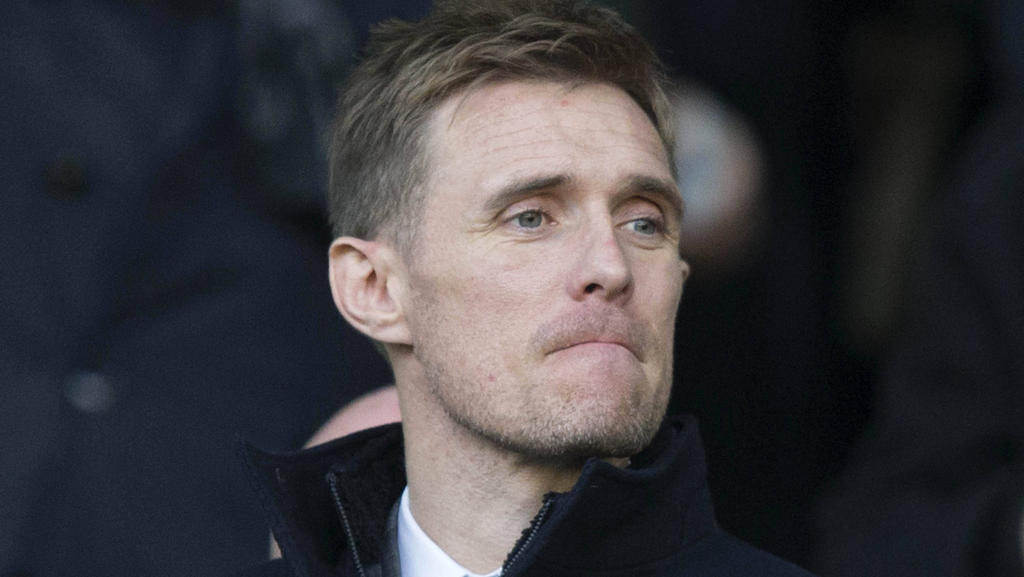 Sunderland boss alarmed by use of snus in English football