In-form Nigeria striker Kelechi Iheanacho has signed a new contract with Leicester that will keep him at the Premier League club until 2024.

Iheanacho has scored nine times in his last nine appearances in all competitions as Leicester cemented their grip on third place in the Premier League and reached the FA Cup semi-finals.

The 24-year-old, who arrived at Leicester from Manchester City in 2017, scored five goals in three Premier League matches in March, earning him the top-flight Player of the Month prize.

“It’s been a great time here. It’s not been easy, but there’s a lot of people here that are good people, great people to work with. They are nice people and they make me feel comfortable and welcome since I came in.

“It’s been really great being here. It’s like a family. I’m happy being here and hopefully I can stay here many more years.”

Iheanacho’s tally this season of 12 has taken him to 32 goals for Leicester in 117 games in all competitions.

“I think you see a young player playing at the top of his game,” Leicester boss Brendan Rodgers said.

“I can only speak for the two years I’ve been here but his work, his ambition to become a better player was always there.

“He’s a wonderful character within the squad, constantly smiling, and whatever role he’s been asked to play he’s played it very well.” 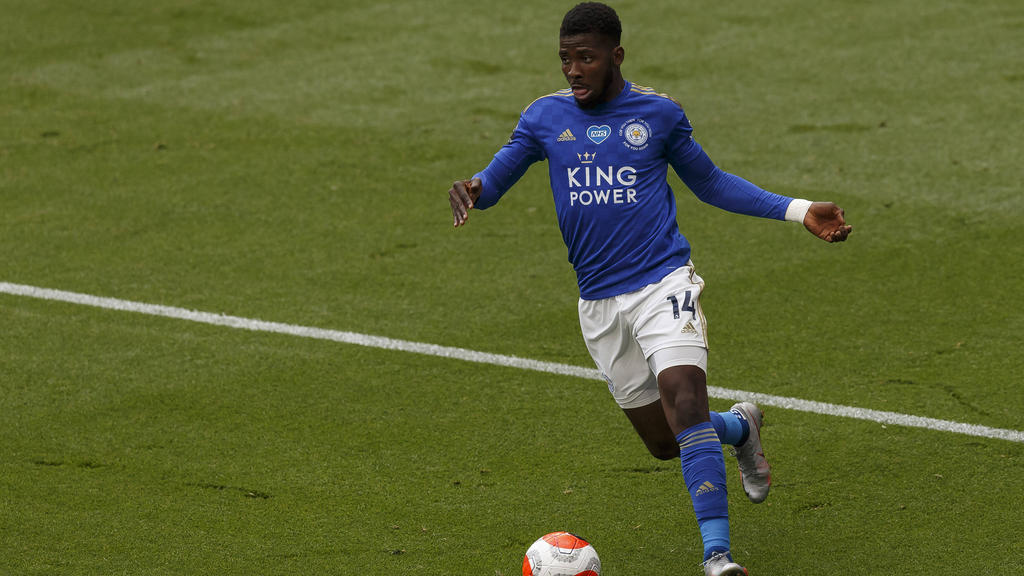