Parker quit as Fulham boss after reportedly losing faith with the club’s owners following the Cottagers’ relegation from the Premier League this season.

The 40-year-old was announced as Bournemouth’s new boss less than four hours after leaving Craven Cottage.

“I believe this is the perfect fit for both parties,” Parker told afcbTV.

“The ethos, the reputation, the journey and the challenge here is something that’s very exciting for me and my staff.

“We want to build a team the fans can be proud of and one they feel represents them. We can’t wait to get started.”

Bournemouth had announced on Sunday that Jonathan Woodgate would step down as manager when his contract expires at the end of June.

Woodgate was unable to lead Bournemouth to promotion this season, with the Cherries losing to Brentford in the play-off semi-finals.

He suffered two relegations from the Premier League during his reign, with a Championship play-off final victory against Brentford sandwiched in between. 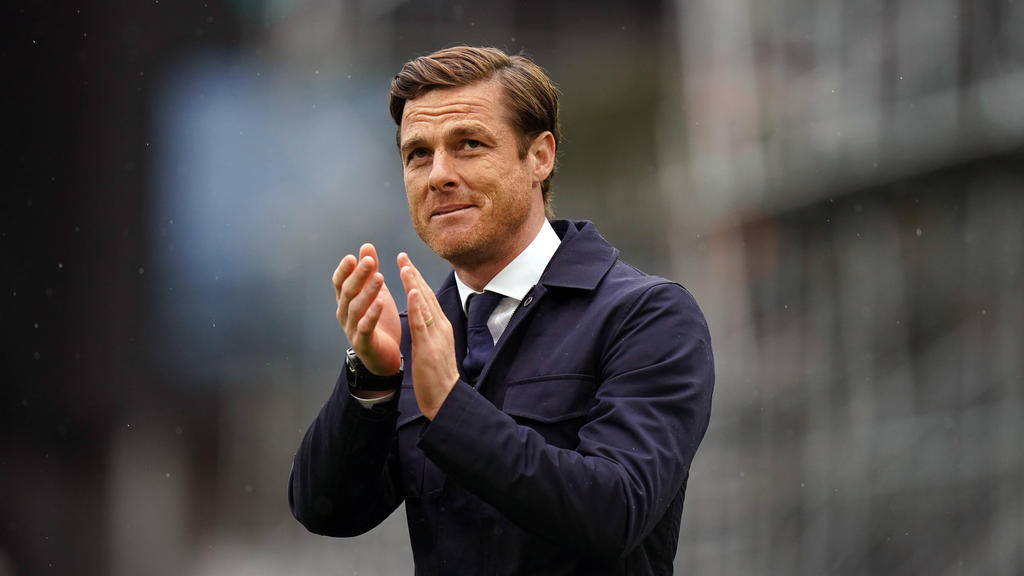 Football must do more than just take knee to combat racism: Lukaku