Dele Alli delivered on his first Premier League start since the opening day of the season as Tottenham edged out Fulham, while Everton moved into the top four as they were also 1-0 winners at West Brom on Thursday.

Alli was not credited with his first league goal for just short of a year as his effort deflected off Tosin Adarabioyo into his own net at Craven Cottage.

But his presence made the difference despite Spurs resorting to the bad habits that have seen them drop so many points from winning positions this season as Fulham dominated the second-half.

Fulham are one of four sides to come from 1-0 down to draw 1-1 with Jose Mourinho’s men already this season.

Scott Parker’s men had a goal harshly disallowed for a handball by Mario Lemina before Josh Maja fired home, but Tottenham held out to close to within four points of the top four, in eighth.

“In the end it was not a very different game from some we had and we managed to concede late goals,” said Mourinho.

“Against Palace, Wolves, Newcastle, we concede late goals that took points away from us. Tonight was different, tonight we kept it.”

Gareth Bale and Alli have struggled for form and fitness this season and have largely been bystanders as Son Heung-min and Harry Kane kept Tottenham’s chances of a place in the Champions League next season alive.

However, after Bale struck twice in a 4-0 thrashing of Burnley on Sunday, all four started together for the first time in a Premier League game as Mourinho finally let off the handbrake on his attacking talents.

The Portuguese was rewarded with Spurs’ first back-to-back league wins since they topped the table in November.

Three of the front four combined for the only goal as Bale’s pass picked out the run of Son and his cross appeared to have been turned in by Alli only for the final touch to come off Adarabioyo.

Despite a five-game unbeaten run coming into the game, Fulham remain three points adrift of safety in 18th.

The Cottagers were again left to rue a lack of killer instinct in front of goal and were also unfortunate when they did find the back of the net.

Fulham should have been level before half-time when Lemina blazed a great chance well over the bar from close range.

The Gabonese midfielder was blameless for the disallowed goal when Davinson Sanchez’s clearance from point-blank range cannoned off his arm before the ball broke to Maja to fire home.

Everton edged into the top four thanks to the in-form Richarlison and third consecutive win with a clean sheet.

Carlo Ancelotti’s men struggled to deal with the physical presence of Mbaye Diagne early on, but the Senegalese saw a good shout for a penalty waived away.

After a flat first-half performance, Ancelotti could afford the luxury of bringing on midfielders Allan and Gylfi Sigurdsson in the second-half and the latter’s quality delivery created the only goal.

Sigurdsson’s pinpoint cross found Richarlison’s head as the Brazilian netted for the fourth time in as many games after having scored just twice in the league this season before that run.

“With Allan coming on he (Ancelotti) wanted us on the ball and playing. He did well and I got the assist,” said Sigurdsson.

“We are confident after a couple of good results, but it is tight at the top. If we get on a run we have a chance.”

Diagne thought he had levelled in stoppage time, only to be denied by the offside flag as Sam Allardyce’s men remain nine points adrift of safety.

Everton’s stay in the top four could be short-lived if there is a winner between Liverpool and Chelsea later at Anfield. 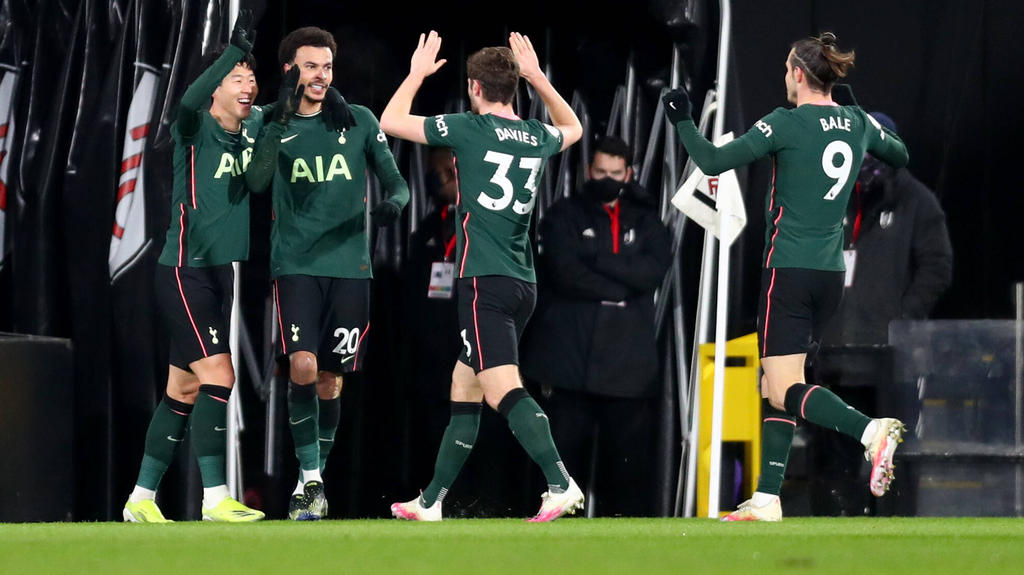