Pep Guardiola says England defender John Stones “deserves the best” after he scored twice for Manchester City to underline his return to form for the Premier League title chasers.

City dismantled Crystal Palace 4-0 on Sunday to climb to second in the table, two points behind Manchester United with a game in hand.

But it is Stones’s partnership with Portugal international Ruben Dias at the centre of defence has been pivotal to City’s resurgence after a slow start to the season.

In the 10 games he and Dias have started this season, City have won nine and conceded just one goal.

It has been a dramatic change in fortunes for the 26-year-old, who began the campaign fourth in the pecking order behind Dias, Aymeric Laporte and Nathan Ake.

“If there is one guy who deserves the best it is John,” said Guardiola. “He’s struggled a lot but he’s a fantastic human being. His parents must be so proud.

“He’s had personal problems in the past, injuries. At the moment he’s set up good and he’s starting to play.”

The City boss, whose team have won five consecutive Premier League matches, credited Stones himself with turning his fortunes around.

“Confidence is everything,” he said. “He won his confidence for himself. As managers, we can’t give confidence.

“He started to play alongside Ruben and they’ve played really well.” 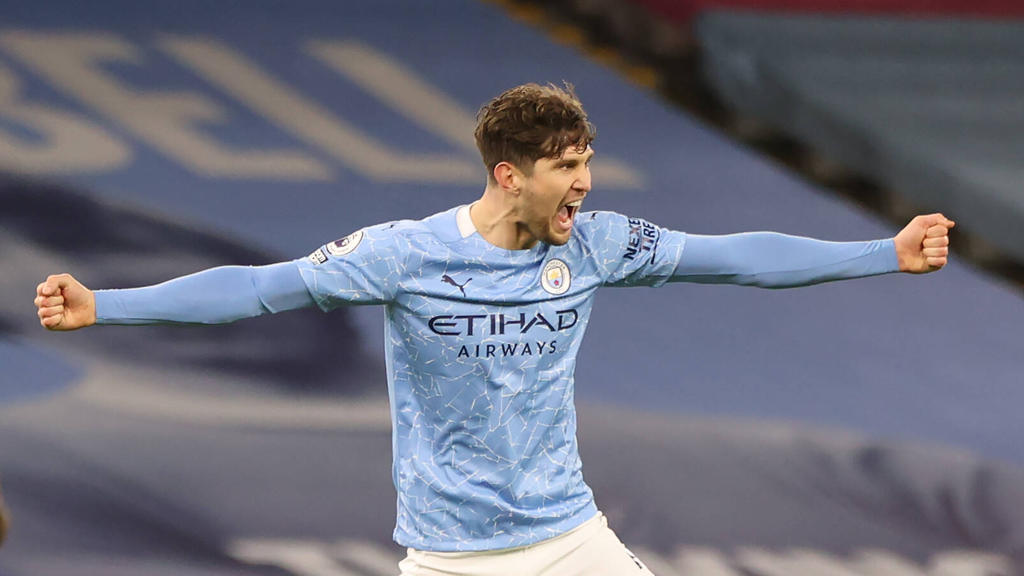